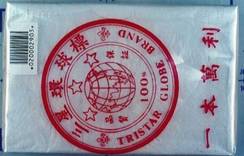 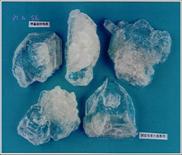 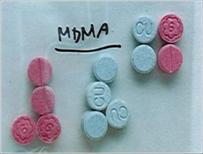 Gas chromatograph/mass spectrometers (GC/MSs) are the most important instruments for drug analysis because most of drugs can be analyzed by GC/MS. There are fourteen GC/MSs with different inlet systems in this laboratory. 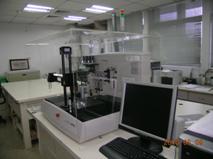 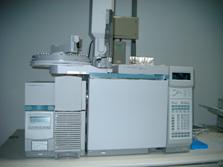 There are three LC/MSs with different kinds of mass analyzers including triple quadruple, time-of-flight and Orbitrap for different analytical purposes in this laboratory. 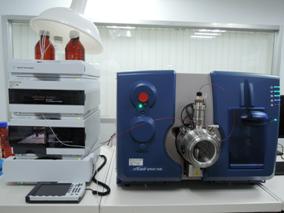 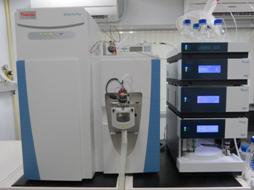 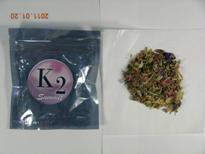 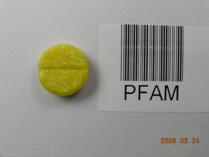 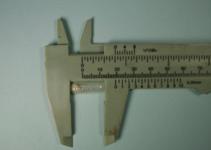 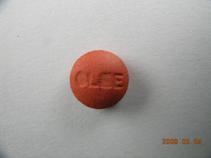 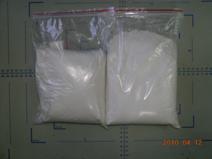 This laboratory also shares the database of these emerging designer drugs which were analyzed and identified by instruments such as GC/MS, NMR, high resolution mass spectrometry with other test laboratories in Taiwan or other countries such as Philippine, Vietnam, Thailand and lots of Arabic countries. 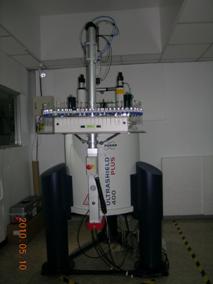 In addition to components analysis of counterfeit drugs medicines, differentiation of the origin of them is a unique task for this laboratory which is the only test laboratory qualified to do this task in the government of Taiwan. The GC/MS, Inductively Coupled Plasma /Mass Spectrometer (ICP/MS) and Stable Isotope Ratio Mass Spectrometer (IRMS) with gas chromatograph and pyrolyzer inlet system are used for differentiation of the origin of drug and medicine seizures. 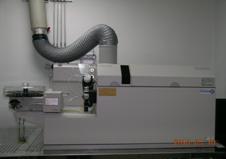 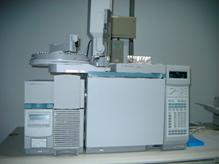 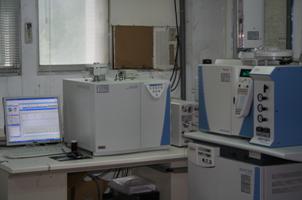