Eliminating Corruption and Abuse of Office 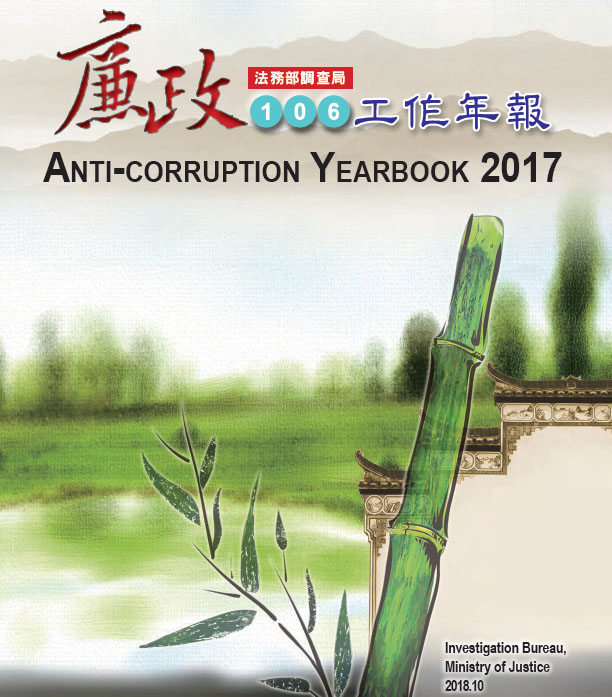 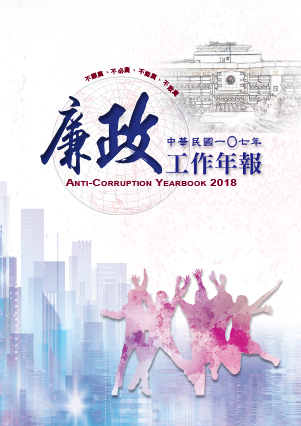 Article 14 of the Organic Act for Investigation Bureau, Ministry of Justice stipulates that:

Thus, when conducting investigations of crime, the Bureau's members of staff are considered senior judicial police officers defined under Articles 229 and 230 or junior judicial police officers defined under Article 231 of the Code of Criminal Procedure depending on their positions, and may as such duly engage in criminal investigations in accordance with the law.

Furthermore, according to the above provision and Article 5 of the "The Judicial Police Dispatching Act, "...other personnel performing the duties of judicial police officers or police pursuant to specific items of the relevant laws and regulations should follow the orders of a prosecutor or a judge as they are relevant to their duties or the specific items." Thus, when undertaking criminal investigation work the Bureau's members of staff shall, in addition to conducting active investigations on criminal suspects, be duty bound to assist prosecutors in the investigation of crimes and follow the command and orders of a prosecutor with respect to such criminal investigations.

Article 2 of the Organic Regulations for Investigation Bureau, Ministry of Justice prior to amendment stipulated that: "The Investigation Bureau of the Ministry of Justice is responsible for the investigation of matters which endanger national security and contravene national interest and matters of security protection. Rules and other requirements for the aforesaid investigation and security protection shall be designated by the Executive Yuan." The following is a brief summary of the Bureau's responsibilities and anti-corruption tasks as amended and ratified by the Executive Yuan over the years.

In the Tai-45-(Nei)-Zi No. 4711 Order dated August 27, 1956 promulgated by the Executive Yuan, the 10 work responsibilities of the Bureau were clearly stipulated. "Cases of corruption and dereliction of responsibility" under Paragraph 5 and "cases of investigation and security protection on special orders from higher-ranking authorities" under Paragraph 10 formed the legal basis for the Bureau's anti-corruption tasks.

Since the 2nd Election of the National Assembly Delegates in 1991 the Bureau has been involved in the investigation of election bribery by way of special projects as instructed by the Executive Yuan and the Ministry of Justice. It was not until October 30, 1998 in the Tai-87-Fa-Zi No. 53381 Letter that the Executive Yuan amended and ratified the Bureau's responsibilities and stipulated them into 9 separate Paragraphs. Paragraph 4 on the "prevention against corruption and investigation of vote-buying during elections" expressly included election bribery as part of the Bureau's work, while Paragraph 9 was revised to read: "national security and national interest-related investigations and infrastructure security upon special orders from higher-ranking authorities."

By way of the Order of President under Hua-Zong-Yi-Yi-Zi No. 09600170531 issued on December 19, 2007, the Regulations were amended and promulgated as the "Organic Act for Investigation Bureau, Ministry of Justice" (originally known as: Organic Regulations for Investigation Bureau, Ministry of Justice), in which all 16 Articles were amended. Under the Executive Yuan Order Yuan-Shou-Yan-Zong-Zi No. 0972260255 dated March 20, 2008, the Act became effective on March 1, 2008. Article 2 of the said Act expressly listed 20 items for which the Bureau was to be responsible, of which Paragraph 4 stipulating "prevention against corruption and investigation of vote-buying during elections" and Paragraph 20 stipulating "national security and national interest-related investigations and infrastructure security upon special orders from higher-ranking authorities" formed the legal basis for the Bureau's implementation of anti-corruption work.